I recently had the opportunity to get in touch with the amazing Ecuadorian Animator and Artist Gino Imagino to talk about animation and his experience. Gino has achieved international recognition for his work and his most recent film, Mr. Blue Footed Booby, has been screened in numerous festivals including Annecy, Hiroshima, Fantoche, and Monstra. 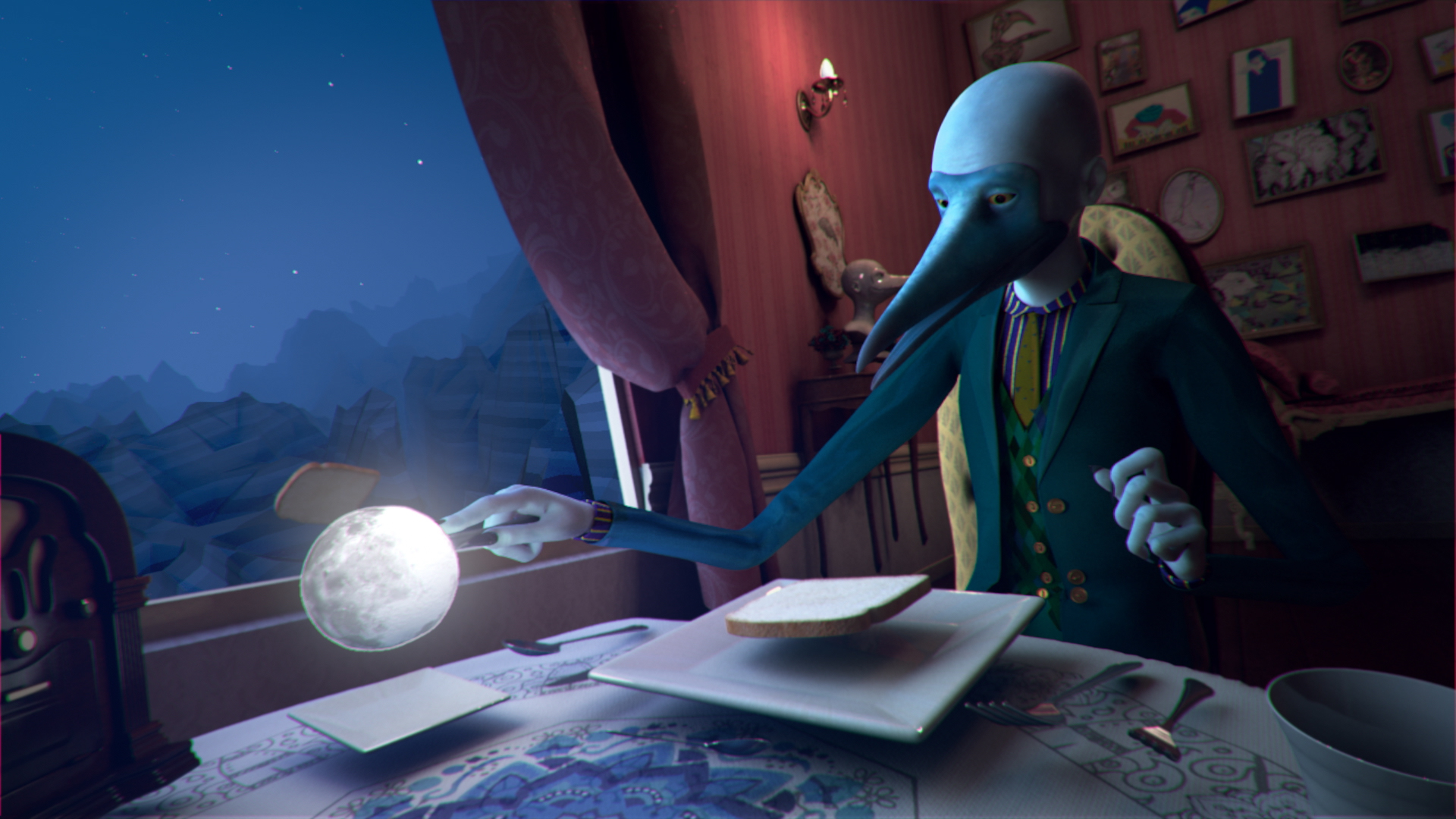 Tell us a little bit about yourself. Where do you come from and what is your experience? How did you discovered Animation?

I’m a person very attached to dreams and spirituality, when I was a child my dreams were so detailed and real that I always had doubts about whether I was asleep or awake. That strange feeling has been with me until this day. At first I drew lots of comics on these types of topics, but over time I started making nonsensical animations. I was still at school. Then out of curiosity I started to self-study and study a couple of months in different institutions.

What inspired you to create your 3D short film Mr. Blue Footed Booby. How was the development process? How long did it took to complete?

It was a set of ideas floating in my head that I couldn’t get out. For example 7 years ago I dreamed that I ate the moon, but at that time I didn’t know what to do with that information. Until the right time came to mix all the floating ideas in a short film: that was Mr. Blue Footed Booby. The project was done on weekends and at night. The funny thing is that it took us almost 3 months to complete 90% but the last 10% took us almost 6 months haha because we were working on several things at the same time and almost forgot to finish it.

Mr. Blue Footed Booby has been screened, and continues to be screened, in many international festivals. It has also won prices. How has this influenced your professional life?

This type of recognition in other countries opened many doors for me, one of the most important, I meet the love of my life haha. It also helped me to win scholarships in other countries and the artists around me began to trust more in my ideas. More and more people wanted to work with me, that’s when we started dividing into groups and creating several ideas at the same time. We are currently in that part of the process. We are a group of independent artists, some of 2D animation and the other of 3D animation.

Another one of your projects, Rampamdam, has been selected by Cartoon Network to be developed as a pilot and potentially a whole series. You are the first Ecuadorian to present original content for this channel. Congratulations! What is this project about? How big is your team?

Rampamdam is the direct heir to the success of Mr. Blue Footed Booby. The whole Rampamdam team is new, except for one person. In Rampamdam we are almost 7 people. And being chosen as the only winner of almost 200 projects makes me feel very happy. Because when we started working at Rampamdam they trusted me, they trusted every decision I made and every comment I made. I was  a little worried to be honest. Because the Rampamdam team was completely new and I was afraid to fail and disappoint them by not being able to reach the impact that Mr. Blue Footed Booby had. However everything went well! Rampamdam was a success, they are interested and we are working on the pilot. The project deals with small beings that live inside the raindrops, and must move from one to another before they touch the ground. 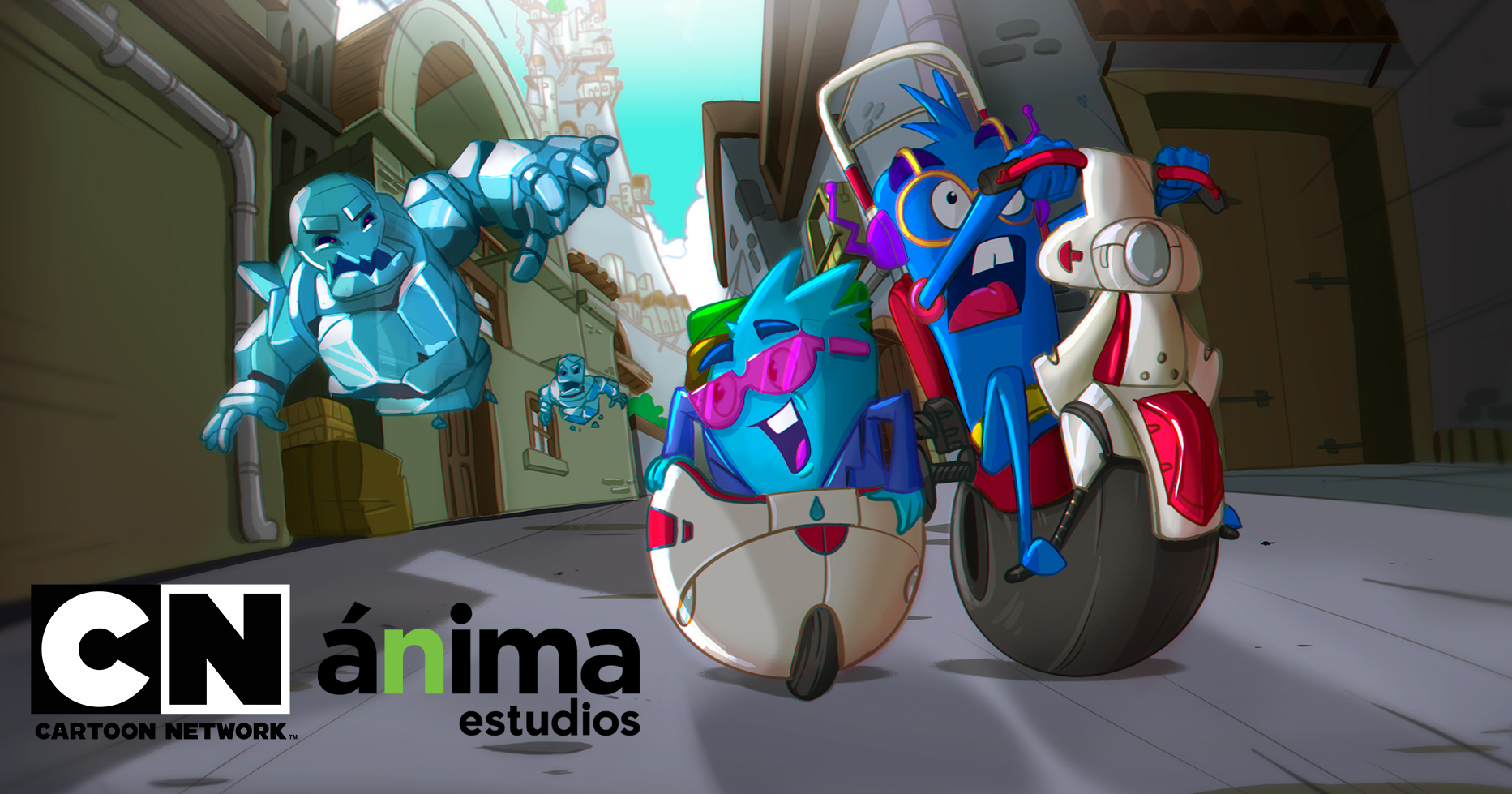 You recently completed Condorito, a feature film based on the Chilean comic strip of the same name. Talk about your experience working as an Animator in a feature film. How was the team?

Working on a movie is something surreal. Every day so many people get up early to go to create a film, is something unique. I know for some this is normal, but for me it was something astonished and it made me very happy. The film was made by the best of Latin American talent. The atmosphere was amazing, everyone had a lot of creativity and love for what they did. There was no competition, but great teamwork. I learned a lot from Alex Orelle director of the film. Also from Ignacio Ochoa and Nacho Fina, supervisors of animation. I’m sure that the film will mark a before and after in Latin American animation, its premier is in October! Save the date!

You work with both 3D and 2D. How do you see the market these days? Are projects still dominated by 3D or is 2D and other formats (stop-motion) coming back?

I’m a 3D Animator but I am currently directing 2 teams, one for 3D animation and the other for 2D. To get the best results from the teams I have several co-directors who are partners in our creations. They are María Mercedes, Gustavo Castellanos and Miguel Velez.

2D and 3D, they both have strengths. The important thing is to know who you are going to sell the idea for and what the buyer is looking for. On the other hand, I love the stop-motion but I think it is obsolete, due to the costs involved in creating something in this technique. But I love stop-motion and I’m planning to make another short film in stop-motion!

It is a new technique in Ecuador, for that reason the support from entities is null. There are no places for developement and that is what forced us to internationalize our art. The good thing is that all the Ecuadorian animators work together, because there is no entity that generates support. That’s good, we are like animation brothers, we do not compete among ourselves, we help each other all the time. 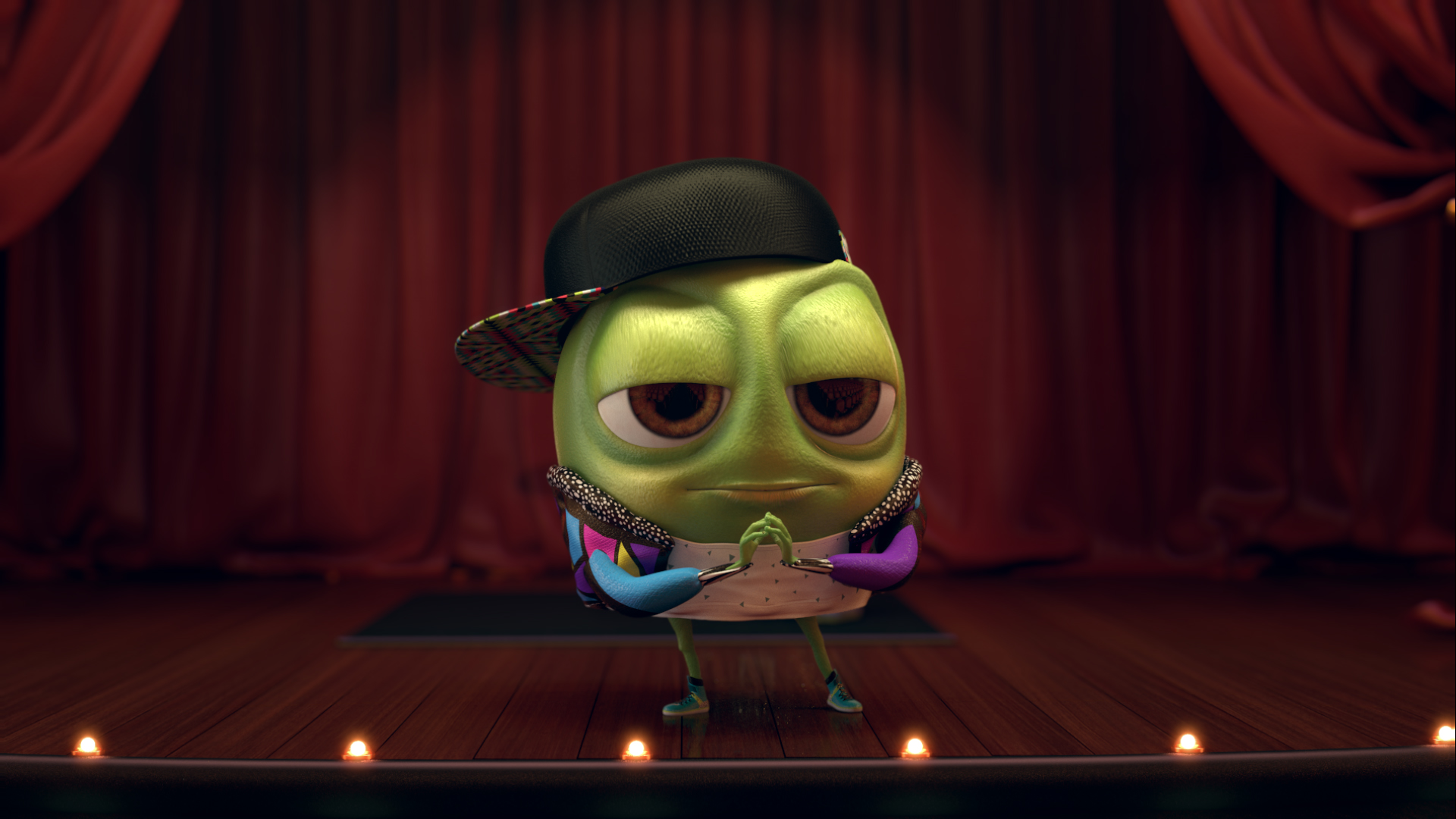 What would be your advice for an aspiring animator working in an industry like in Ecuador?

They need to create ideas that connect people from all over the world, this will help them to internationalize their art and go forward. Make mistakes faster and cheaper!! 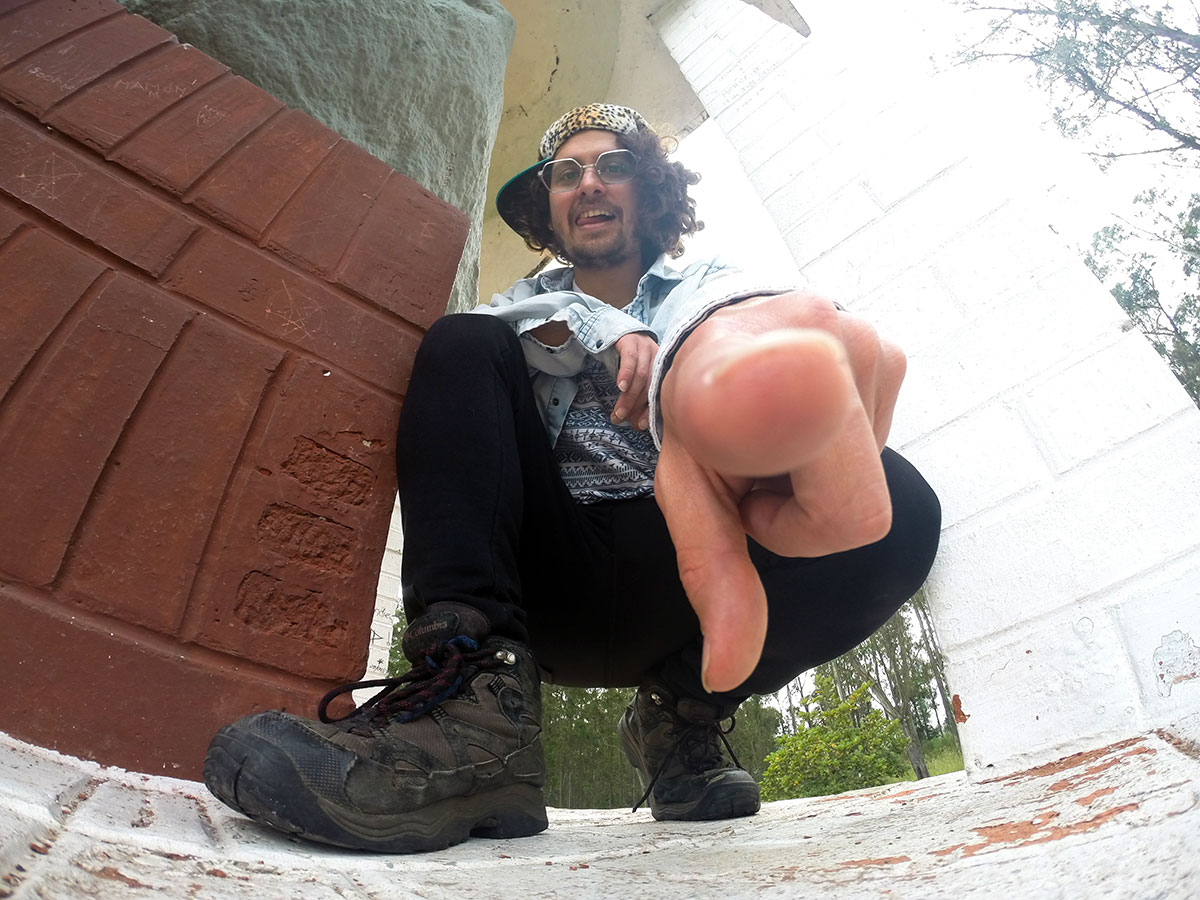 You can check out Gino’s work at his website www.ginoimagino.com